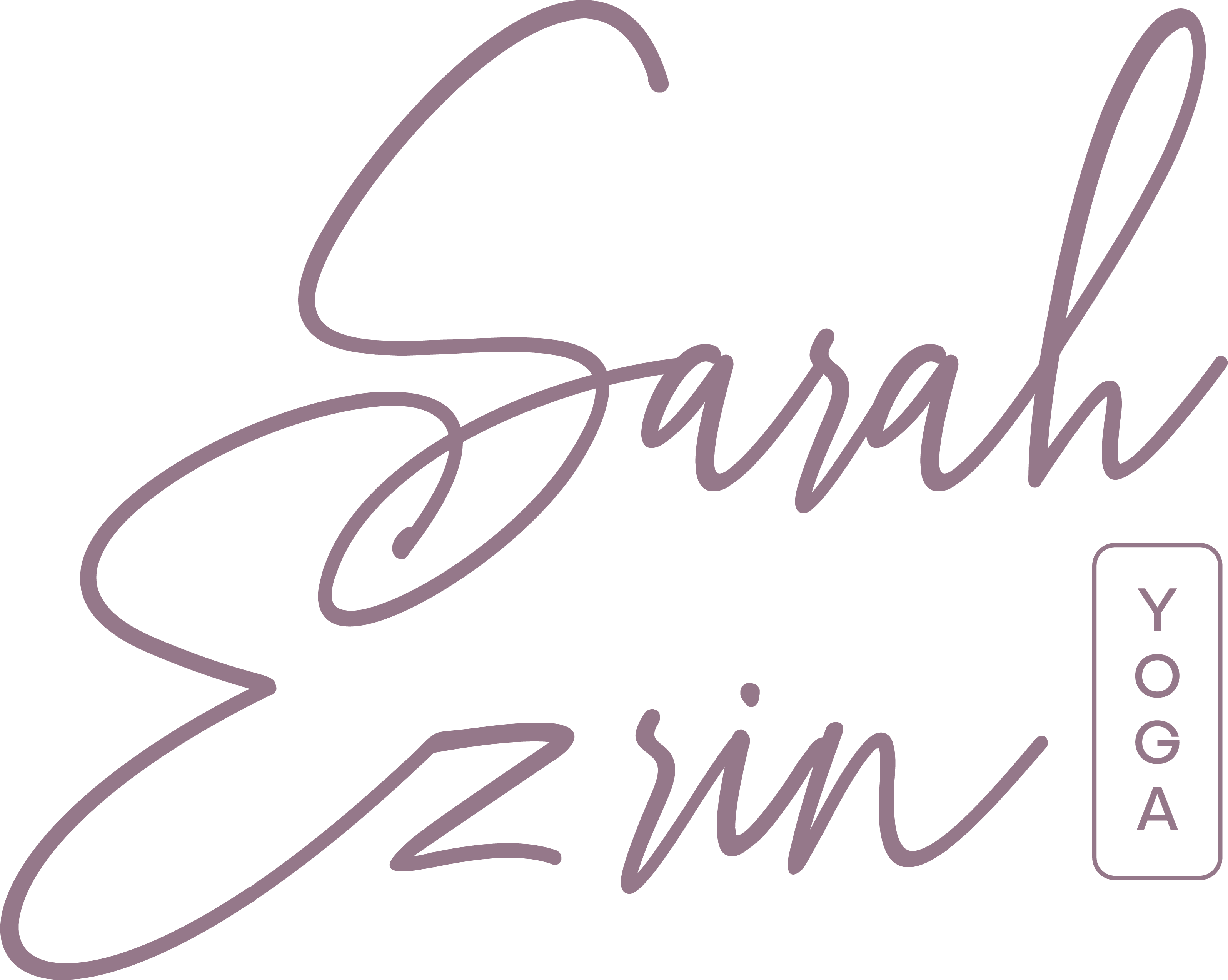 I dropped my phone on my baby’s head while breastfeeding once.

Okay, it was a few times more than that.

I wish I could say those were the only instances where I mistakenly hurt my son, but I’m clumsy by nature and when you have a baby in your arms all day long, accidents are bound to happen. Like, regularly bumping him into the wall when turning the tight corners of our tiny apartment or getting some of his thigh skin caught in his sleeper buttons late at night changing diapers in the dark.

Most of the time, crying ensued, but there were many times when he didn’t even seem to realize and I would think to myself, “maybe if I don’t acknowledge it, he won’t notice”.

After all, is not this not on par with the advice most parents are given? Which is to not react when our child gets hurt in order to keep the child calm. I have seen firsthand how our son would bonk his head with a toy and not think anything of it, until he saw my face scrunched up in sympathy pain and would promptly burst into tears. There have even times as he got closer to toddlerhood when he would cry a full minute later, because I did not give him the reaction he wanted!

But just as our children are influenced by our over-reactions, they are influenced by our under-reactions, as well and I realized that by not apologizing when I was the one who hurt him, I was inadvertently teaching him that we as a family do not recognize our errs. This is not who we are or who we want to be and I started noticing other ways I was not accepting responsibility and how I could.

We are our children’s mirrors. We are how they see the world. I

As a self-diagnosed perfection

Another reason I would sometimes not apologize I even noticed myself redirecting blame at times in an effort to allay a situation. For example, if he was wriggling too much when cutting his nails and I clipped him by mistake, my instinct would be to say, “well you should have stayed still.” As if by the authority of being a parent he was expected to do exactly what I expected.

So, I started to say “sorry” every time I felt I wronged him, whether I bumped him into something or he saw me getting impatient. I do not make a huge deal nor do I downplay it. I simply point out what I feel I did wrong and how I could do it better.

I want to teach my son that it is important to acknowledge your mistakes, because in doing so that is how we also learn from them. 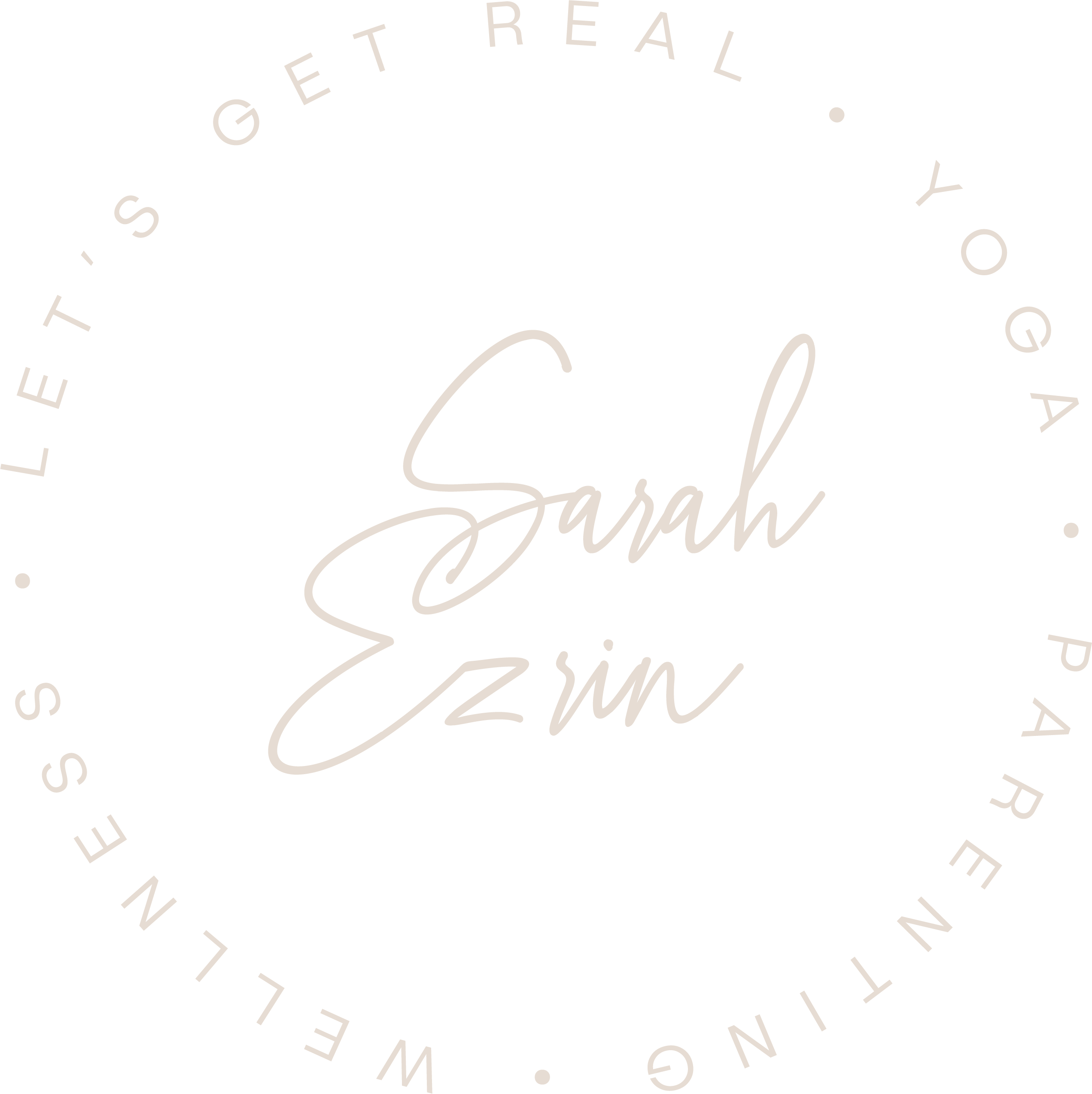